[ehk-toe-plaz-em]
Paranormal substance or spiritual energy exuded from the body of a medium during a trance state which covers a spirit, enabling them to interact on a physical level.

Elemental
[el•eh•men•tahl]
• A spirit composed of one of the four elements; fire, water, air, earth
• Elementals are as follows: 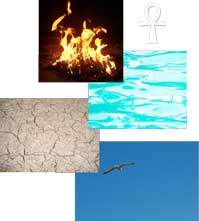 Elements
[el•eh•ments]
• The elements that make up all that we know: fire, water, air, earth
• Elements are the basis of many tools of divination such as astrology and the tarot 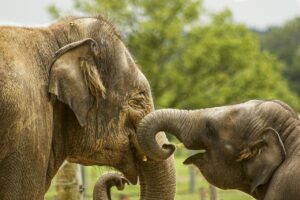