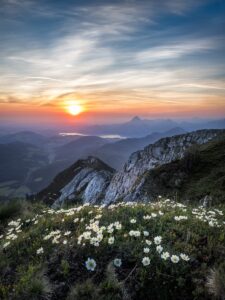 Utopia
[you-toe-pee-uh]
• An imaginary community or society in which everything is perfect or ideal
• May also be known as “Garden of Eden”, “Shangri-La” or “Paradise”
• The word comes from a 1516 book, written by Sir Thomas More, called “Utopia,”(Book may also be found for free on public domain sites)

Uriel
[yur-ee-el]
• One of the four major archangels, along with Michael, Gabriel and Raphael
• The archangel of wisdom, philosophy and insight
• Seek Uriel assistance for brainstorming & problem-solving
• Also see “Guardian Angel” and “Archangel.”

Uraeus
[yoo-ree-uhs]
• Egyptian symbol of a serpent, most often a cobra
• Worn on the forehead, represents the ‘third eye’

Vision Quest
[vizh-uhn kwest]
• A rite of passage taken by adolecents in some Native American cultures to find direction in life
• Usually taken alone by going into the wilderness and fasting until the child’s guardian animal appears in a vision or a dream, indicating a purpose or sense of direction 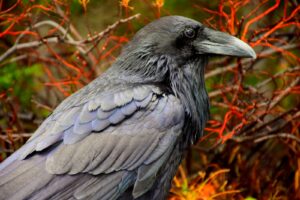 Witch
[wich]
• A practitioner of the Wiccan faith
• A person who practices magical spellwork for the purposes of healing
• All Wiccans are witches, but not all witches are Wiccan