No X’s as of yet. Do you have one? Contact me at onlinemailaccount at gmail dot com 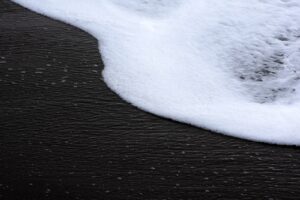 Yin and Yang
• Chinese concept based on the theory that the natural state of the universe is balance; ie: for every type of energy there is a equal opposite energy, and all are interconnected.

Yoga
[Yoh-guh]
• A Hindu discipline of Integrating all aspects of an individual – body, mind & spirit
• Usually done in a routine of various “poses” which stretch and strengthen body tone while in a focused mental state

Yule
[yool]
• A Pagan festival celebrating the winter solstice
• Appropriated, in the 4th century CE, by the Christian faith, as Christmas, to entice pagans into the faith

Zen
• A Chinese movement, or school of thought emphasizing meditation as a way to enlightenment
• For more information see zen at Wikipedia