Pagan
[pay-gan]
• A person holding spiritual beliefs based on reverence to the earth and natural elements
• A person who doesn’t hold traditional religious beliefs is often pejoratively called a pagan
• Many major holidays have their basic roots in pagan rituals, usurped and adopted by Christianity.
• Wicca is considered a pagan religion 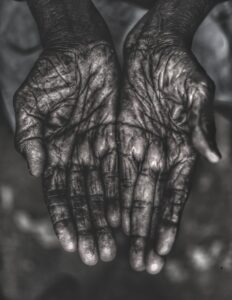 Paranormal
[par-a-norm-al]
• That which cannot be explained by science.
• Commonly used to refer to such occurrences as spirit sightings and haunted houses.
• May also be used to refer to any psychic/telepathic activity

Pentacle
[pen-ta-cul]
• A pentagram surrounded by a circle: symbolizes unity and the connection of our being and all elements
• One of the suits of a traditional tarot deck: representing the element of earth

Pentagram
[pen-ta-gram]
• Traditional symbol for the religion of Wicca, just as a cross is the symbol for Christianity
• Four points represent the elements of air, water, earth and fire; the top point represents spirit

Psychic/Medium
[si-kick / mee-dee-uhm]
• A person who is psychic, but who also communicates with the spirit world
• All mediums are psychic, but not all psychics are mediums 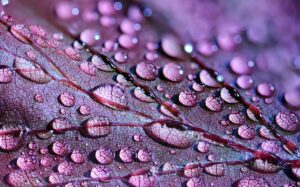